Start of a New Arts Network for Newport?

On Tuesday 15th November a group of people were invited to the Riverfront to discuss collaboration amongst artists and art groups in Newport. The work has been supported by the Arts Council of Wales’ Sharing Together Fund with the aim of developing connections. 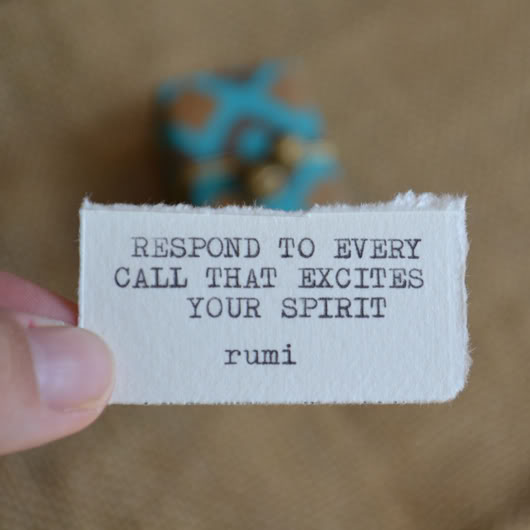 The range of art forms at the meeting included: animation; opera; theatre; visual arts; music and more. We discussed the great work explored at the temporary Project Space on Commercial St, the need for artist studios and a visual arts centre in the city. A big undercurrent to the debate were changes to what Newport City Council does - particularly the fact that Newport Live took over the running of arts and culture in Newport from the Council in 2015.

We learned that people involved in the arts and theatre want to write and talk about the drama of Newport. Two good examples are actor Daniel Llewellyn-Williams who came back home from London to start Flying Bridge Productions and Rhian Hutchings who left the Wales National Opera to start Operasonic in Newport. As previously reported on this blog Rhian will be starting the Newport Legends work in Maindee in December.

The group was able to discuss the different waves of the Newport arts scene: such as the days of the arts college on Clarence Place and more recent adventures through NewPart, Newport International Airspace and the Project Space. The general feeling was that a positive feeling is returning to Newport and that opportunities are emerging. It was particularly good to hear that Daniel's latest work is about Newport and that Amy Morris is doing a social history project about the women who worked in South Wales munitions factories in WW2.

What did we find out of interest for Maindee?

It was exciting to hear that Dave Powell's Upbeat Music and Arts will soon be starting a music project with the Roma community at Maindee School. We also learned that Marion Webber is just starting the 1,000 Voices project with Community House on Eton Road.

There is also a realisation that creative people live in - and near to - Maindee. For example Amy Morris, who runs a creative business Winding Snake which is based at Chapter in Cardiff, lives on our side of the river. We were also reminded that Victoria J E Jones, who we have already worked with on Finding Maindee, definitely lives in Maindee and that Mr and Mrs Clark are also physically very very close to us.

There is an opportunity to all of these people to support an event to Maindee in the near future so that’s good news too! We will let you know what happens next...