Operasonic will be holding open mornings in Maindee Library and inviting Maindee residents to tell us what they think is legendary about Maindee.

There will be writing sessions later in the autumn, and music creation sessions in spring 2017 (dates to be confirmed). The final legend will be performed in summer 2017 in Maindee, but also at The Riverfront Theatre alongside the other three Newport Legends. 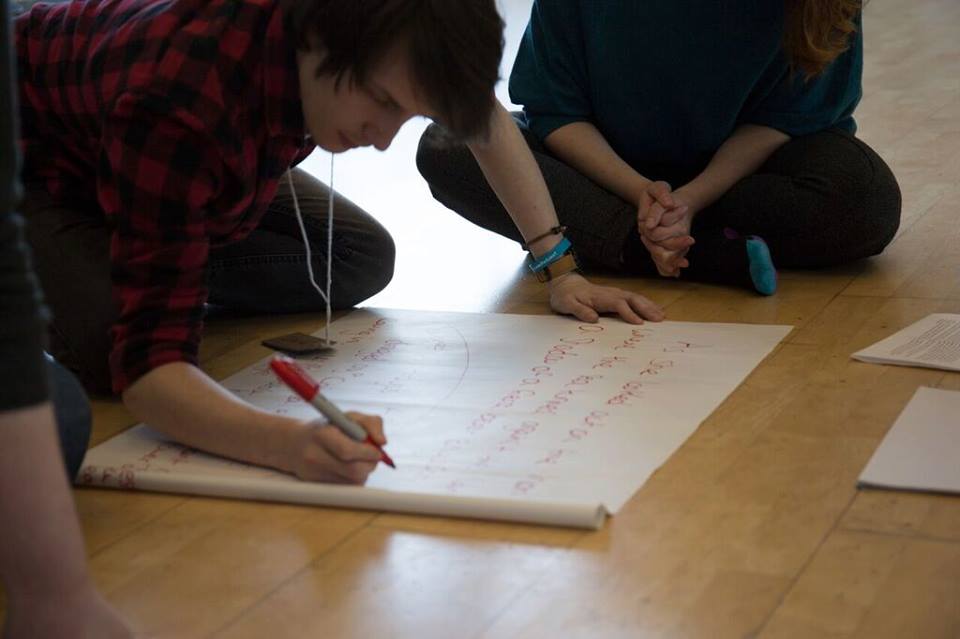 “I grew up in Newport and have always thought of the city as legendary, but next to Cardiff it can be overlooked and undervalued. I think it’s time to dig out the rich history and personal stories that make Newport a very special place."

Finding Maindee is very keen to support exploration of sound and music as it follows from some of the work previously tried out at the Project Space on Commercial Street [see below]. 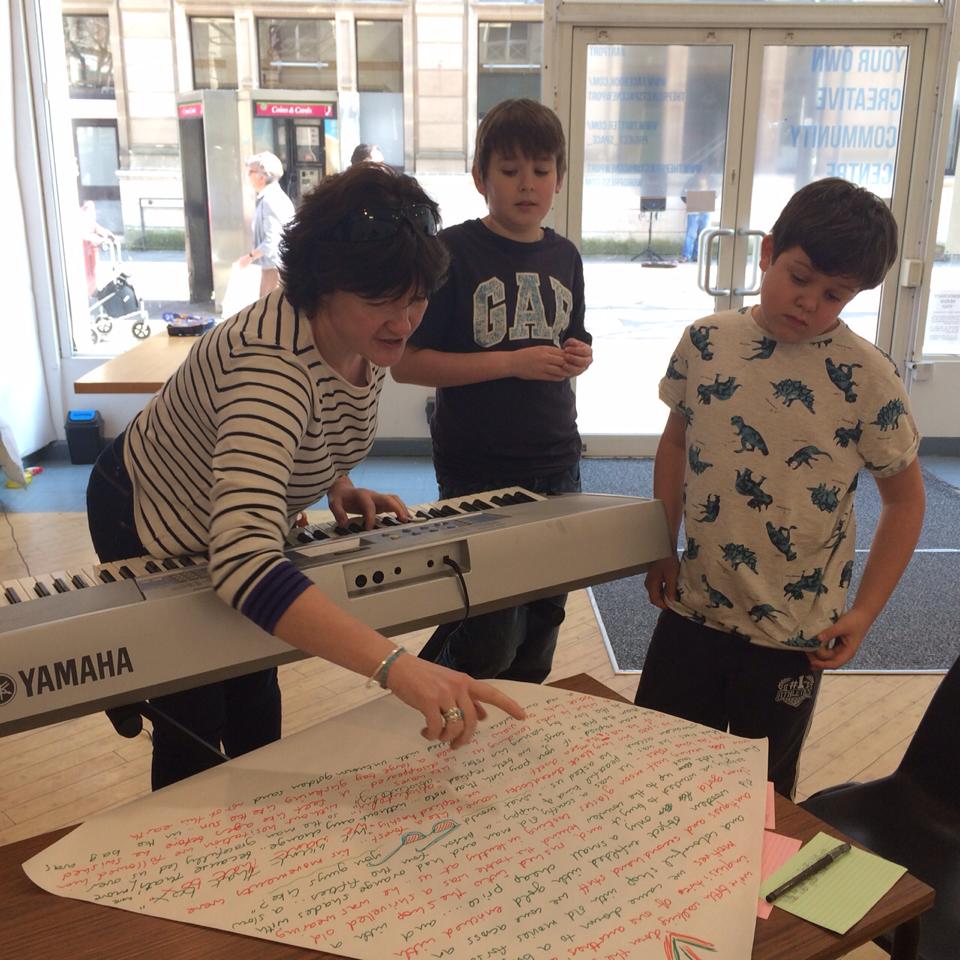 Sounds Allive will be making links to the New Paths-funded project that Rohan and Joe are working on through Sounds Alive. We are excited when Rhian says that:

"I can’t wait to hear the stories and ideas that our Legend Maker groups come up with over the next year. I’m sure we’ll find tales I haven’t heard before.”

Find out more about  Operasonic