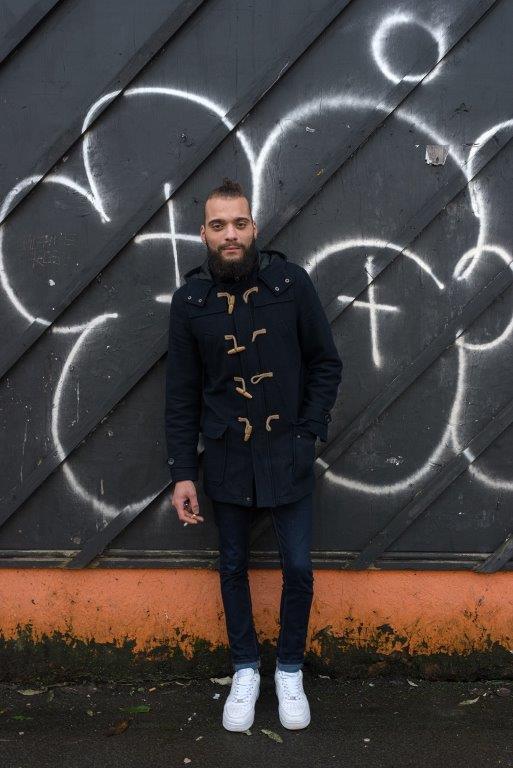 We are pleased to introduce our latest New Paths project. Dilip Sinha will be taking photographic portraits of local residents, pedestrians and the wider community of the Victoria Ward in Maindee. The image above - '74 Church Road' - is an example of his work.

The series of portraits will be environmental in nature and will include residents at home, people from the local churches, mosques, shopkeepers, publicans and other commercial ventures within the area.

Documentation of time, space and its people

Dilip has already spent a lot of time photographing in Maindee as part of his degree in photogrpahy from the University of South Wales. His images - such as 'Shape Up!' below - show his ability to connect with people of all ages. 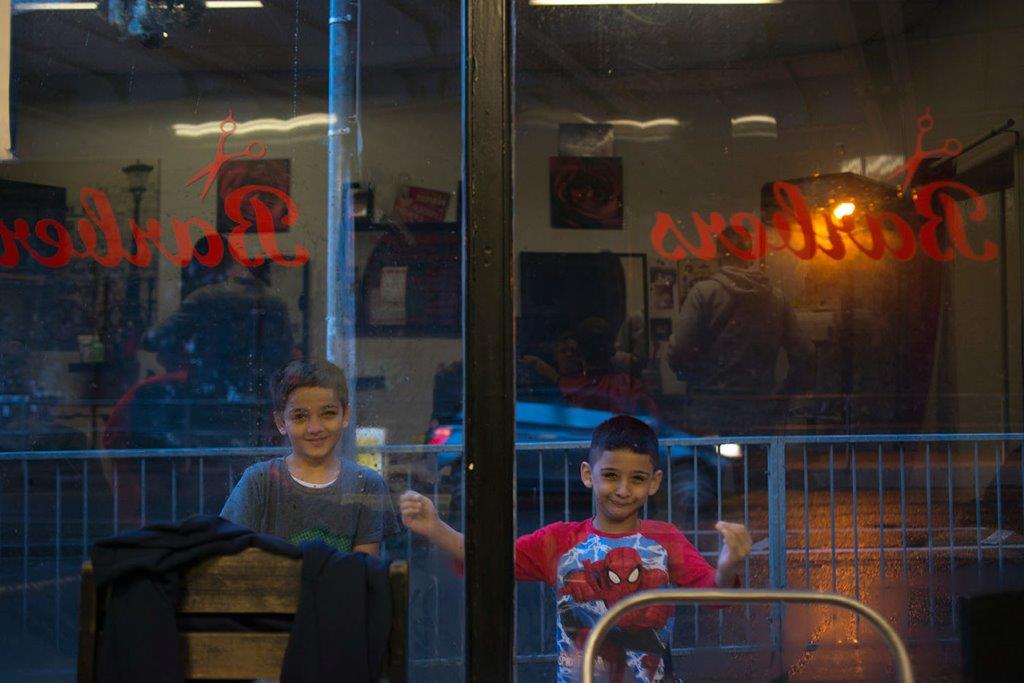 We are particularly keen to find out how the work will involve and connect the local community. Dilip says that:

'Even those who do not directly participate will be aware of the enterprise through direct canvassing and flyers promoting the project.'

We expect to find a playful nature in a lot of the work that Dilip produces; for example the sign below on Duckpool Road to which he gives the name 'Pond this way.' 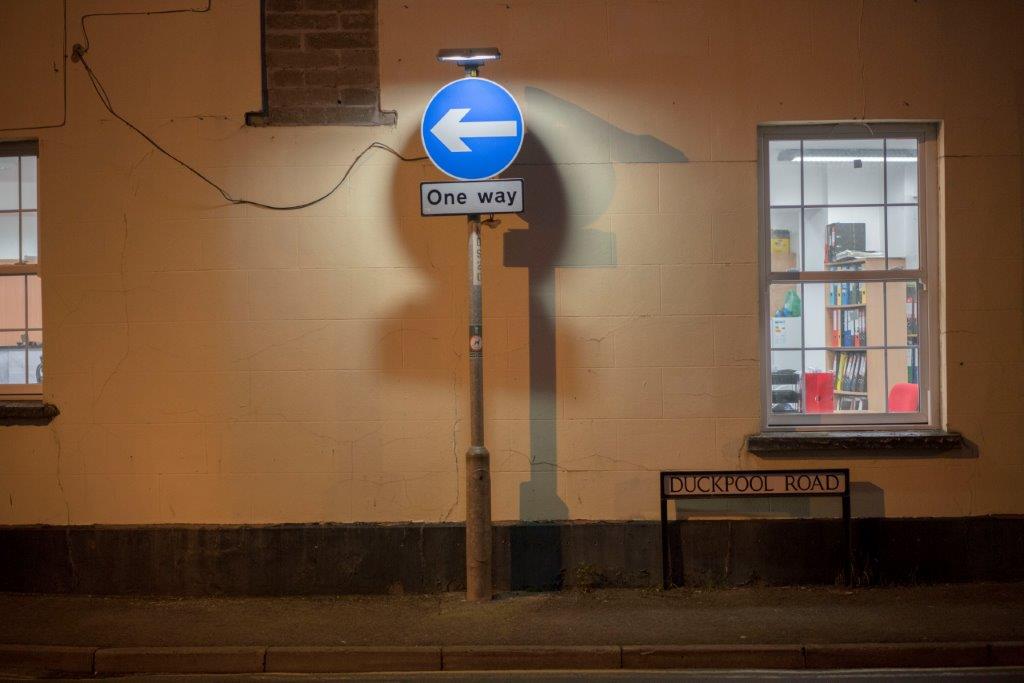 He hopes that photography can communicate and help make contact between people from residential and commercial areas within Maindee. Many of the images will represent the everyday life of being in a place where generations have lived. 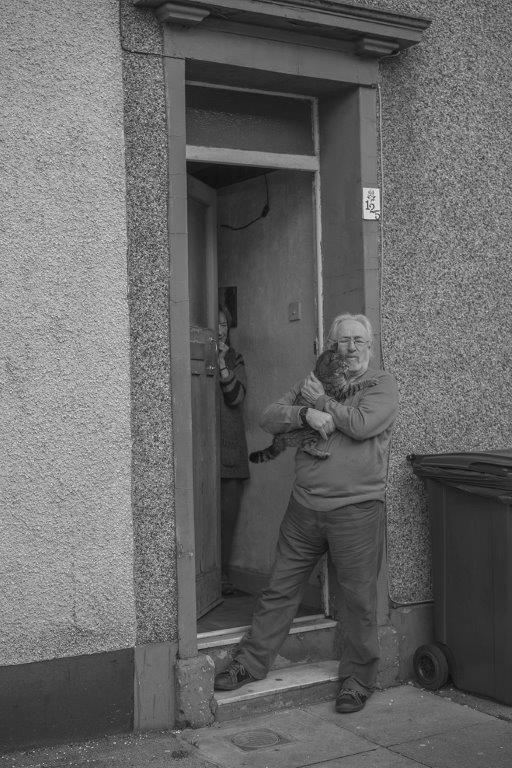 Many people will remember the 'Newport Survey' which began in 1979 and documented peoples life’s in Newport. This was a photographic documentation accompanied with text -produced for six years up until 1985 by Newport School of Art and Design. Each publication had specific themes. These were: The River Usk, Industry, Leisure, Religion and Neighborhoods. The Newport Survey was part of a photographic tradition documenting the social and economic change of the late seventies and early eighties.

Dilip will be taking a different approach to the Newport Survey in the way that he displays that images that he takes. The project will conclude with a large open-air display of the images - location to be confirmed!

We wish Dilip well with his project and hope that you greet him when you bump in to him on the streets of Maindee. Maybe even let him take your photo... 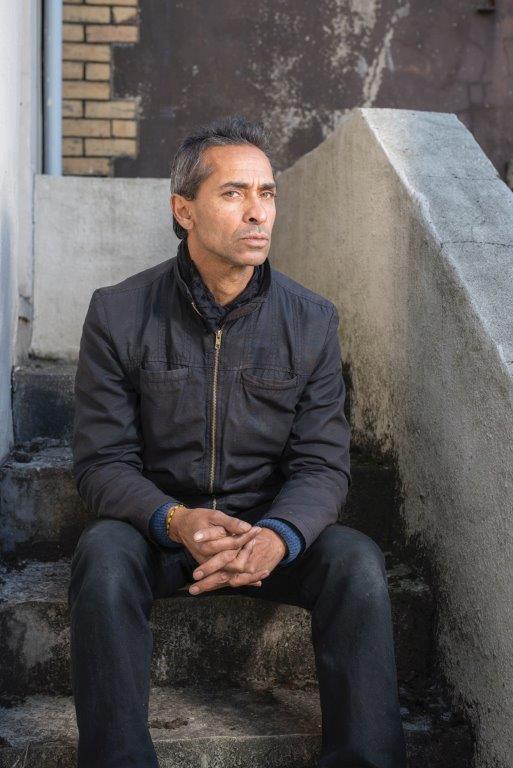