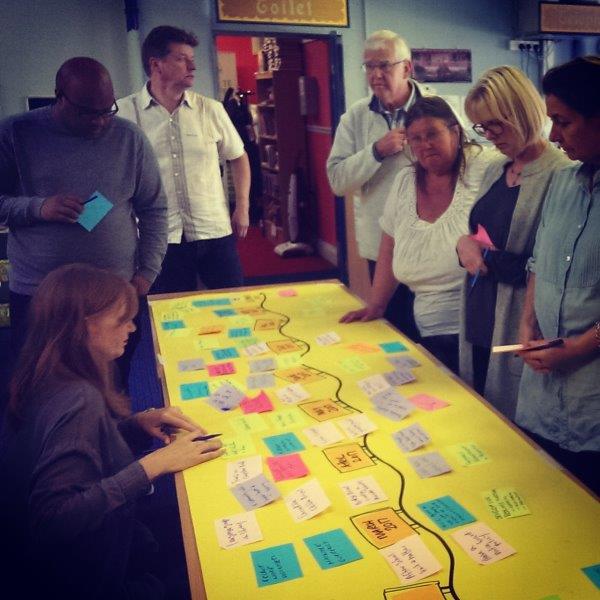 "My wife and I bought a house in Maindee in 1978 and brought up two children here.  We walked down to Maindee Square to do our shopping, went to the library and joined the congregation in St John’s Church.  I played rugby at the Gleeblands (might not quite be Maindee) for St Julian’s High School Old Boys [HSOB] RFC. We were part of some of the communities that make up the larger community of Maindee.

To get involved with an organisation such as Maindee Unlimited you need that event, almost an accident, which allows you the opportunity to get involved with others.  My opportunity came when trying to raise funds to convert St Michael’s Church into a community centre.  I needed other local people and groups to help, although the work on St Michael’s failed, it meant I met with people who wanted to see Maindee improve, who had vision and dreams of what it could be.

People making a difference in Maindee

"There is only one group of people that can change an area, they are not Councils or Governments, it’s the people that live there.  This grassroots up approach seemed challenging but exciting, so that is why I became involved.

I have seen Maindee slowly become a bit tired around the edges, from how it was when I first came here.  I want to be involved in trying not just to get it back as it was, but hopefully better."

Thanks for this Dave. And we also hope to get a photo on here of you as a policeman in Maindee Station!