The ExtChange came to us as a New Paths project from Nizmo Muhlanga. The following words recount his experience as film director and manager of the project: 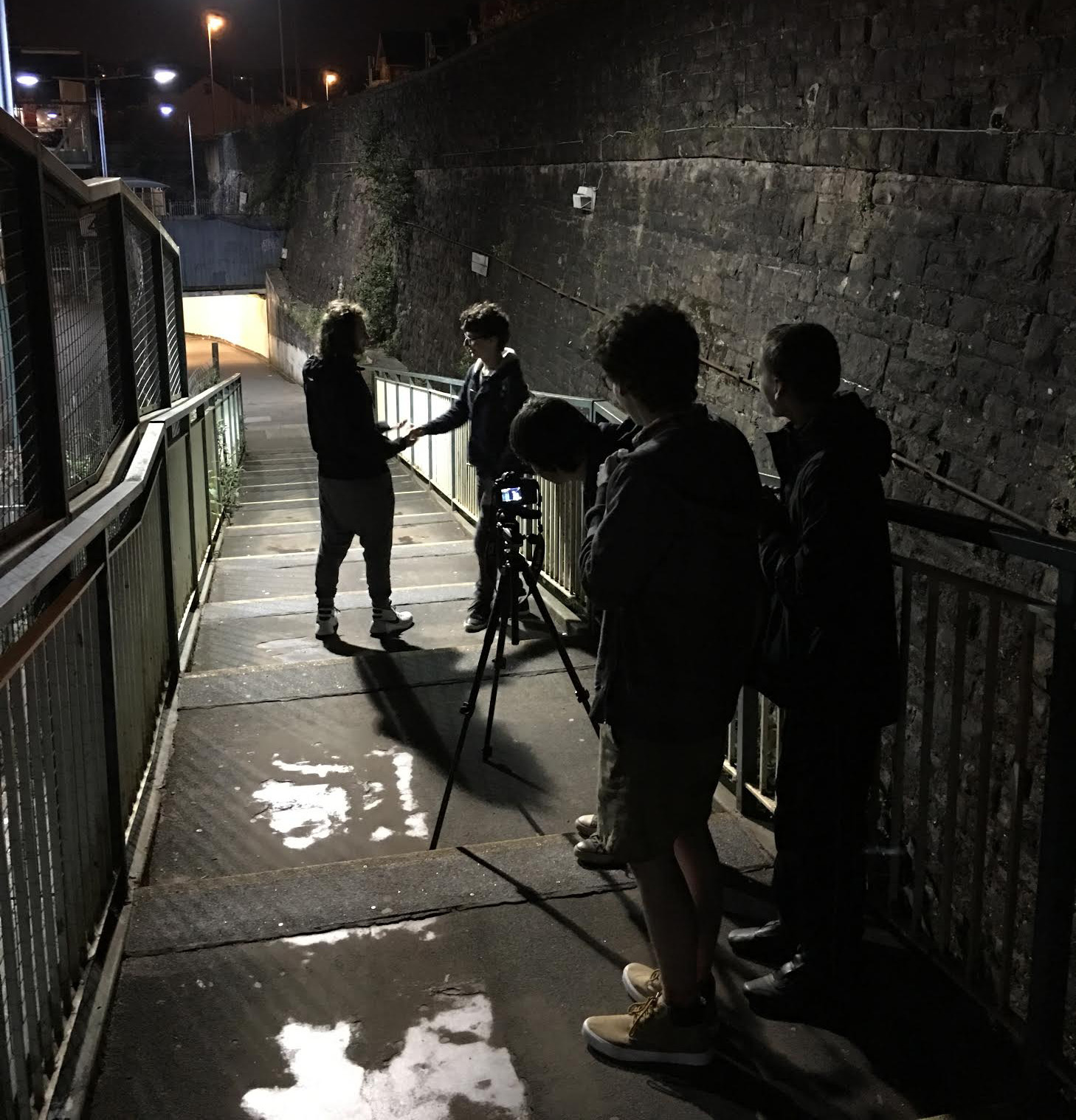 "The project was an incredible learning experience not only for the young people involved but also for myself. It was fun getting to engage with a group that attended the same school as me, getting to know one another and find out each others passion in video and film was reminder that film making is a collective experience."

Nizmo explained what was new about this project:

"What I've learnt the most is that these young people focused project/s are needed to truly focus on their potential and specific roles that exist within video/film production. There are a lot of possibilities and opportunities, whether being a director or editor or producer. If there is a passion within the task at hand a future can be carved out. The time spent in planning, preparing and shooting the film is a great advantage for each individual to explore ideas and possibilities within the roles e.g the videographer being able to explore different lens or different lighting options and editors understanding the power of music." 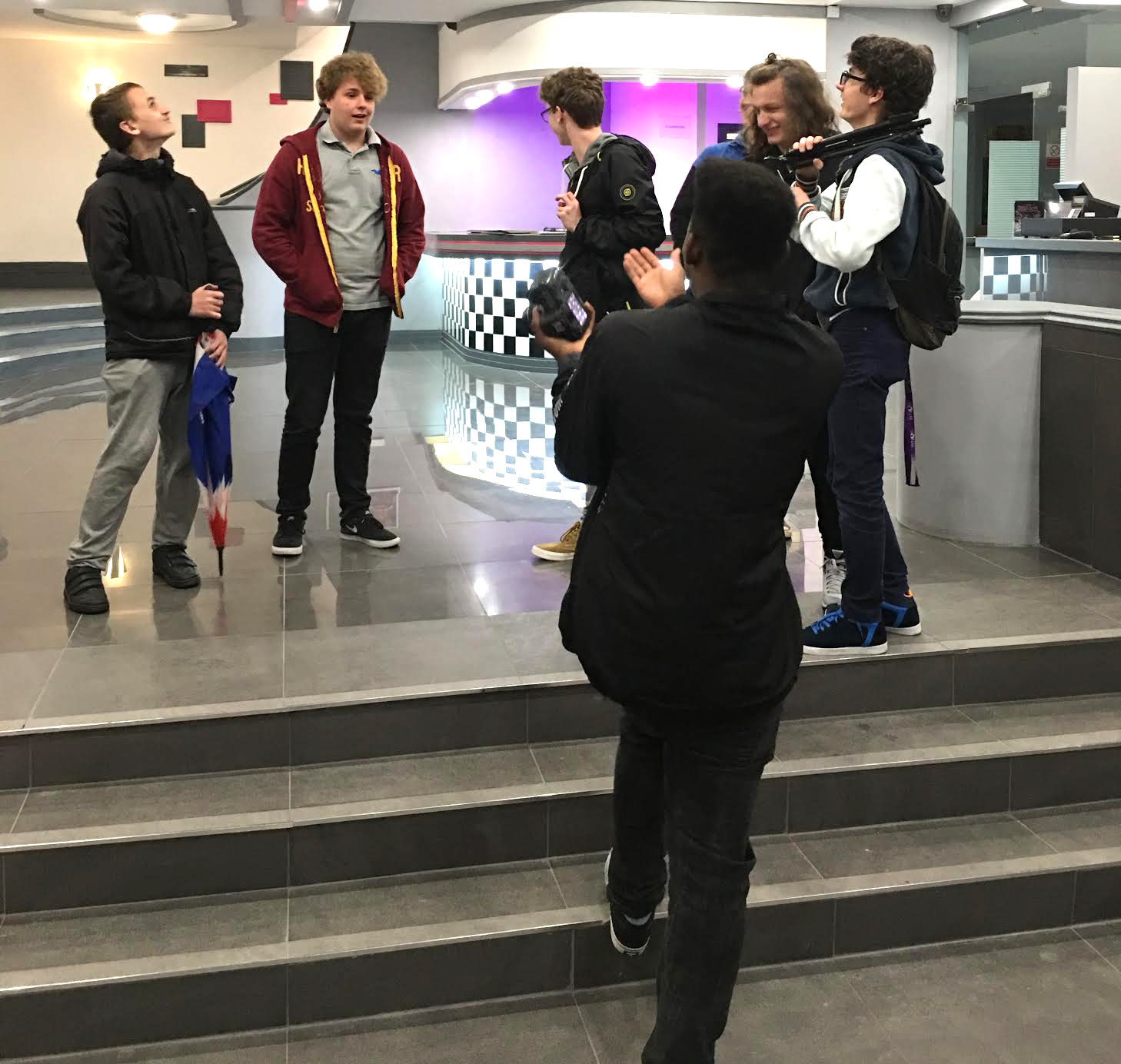 "From spending time looking at the pre production phase, I found it interesting that the group was already engaged and knowledged in basic manipulation. The group have been active and avid cinema fans as well so discussing references and inspiration came naturally."

Keeping the project on time:

"As film making goes time keeping is key. Due to exam season starting our schedule was a little forced and rushed towards the end which meant our scheduled production days did not go according to plan. And based on the overall experience for these young people they are eager to re produce a longer and more personal version of the film. This is a lesson learnt and only proves more work around extra curricular activities and film making outside the school setting seemed just as engaging."

Finishing the work with a public screening

"We screened our film on Maindee Festival day as part of the Newport Fairness Commission film festival, which  allowed all the family members of the group and the open public to watch the film along with other films part of the festival. The film and the young people received a great response after the screening!" 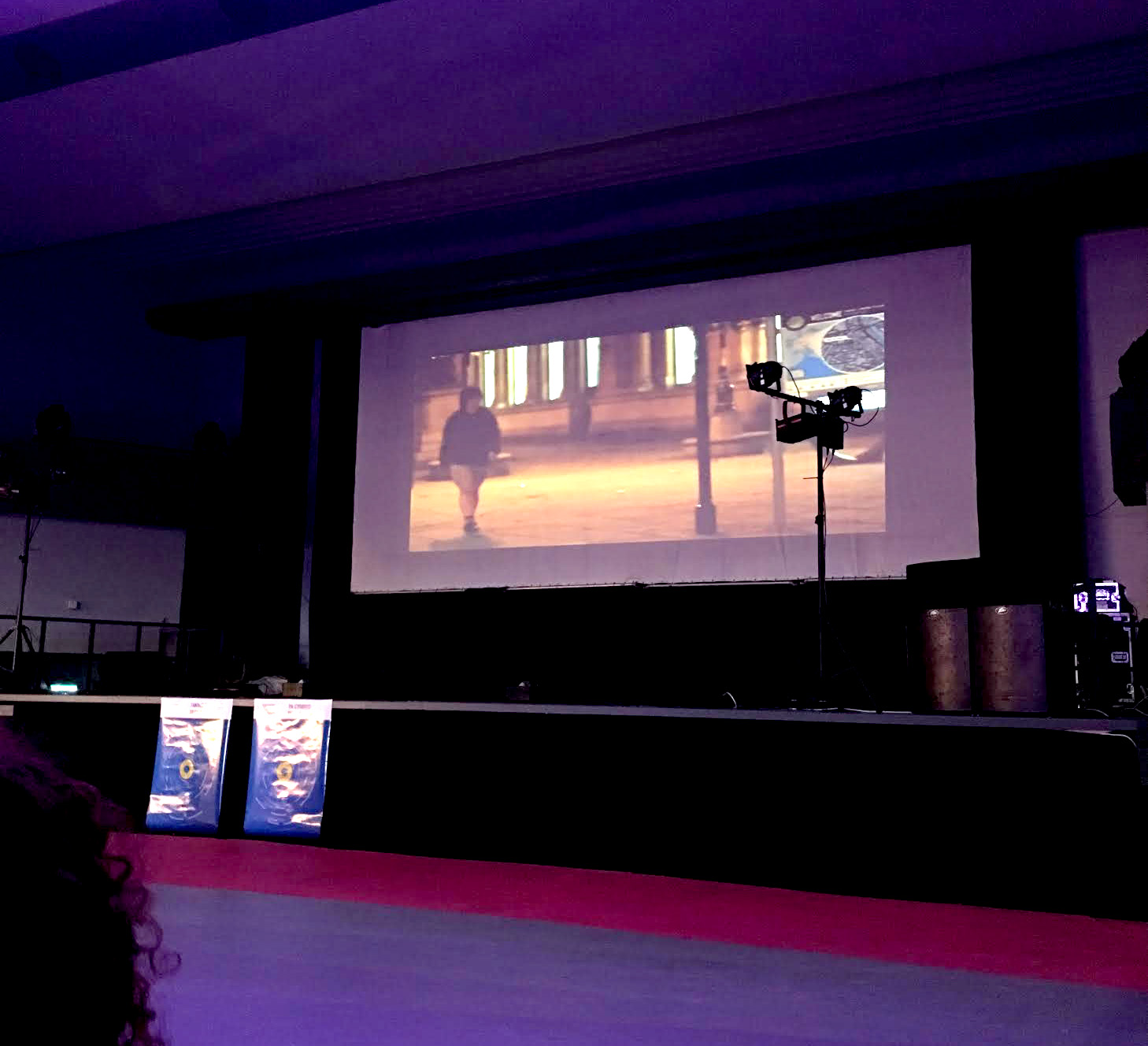 Conclusions and final thoughts from this project:

"Based upon the young people's energy, involvement and eagerness to learn more this project has definitely taught me a lot on preparation, communication and increased my motivation in teaching young people more about video and film. Every young person part of the project has pestered me on teaching them more about film and video technicalities to advance them further through the last year before university, as this is key in finding the correct path and aspect they would like to follow. Personally I could not have asked for a better response from the attitude off every single person part of the project!"

Watch the film on our Street Media YouTube Channel

Watch the ExtChange on our Street Media YouTube Channel