New Paths is pleased to say that Robert Smith (sound recordist and photographer) is embarking on a new project called ‘Sounds of Maindee’. The project will be looking at ways to archive existing work and how to make it available to the community.

Also Robert will be working on collaborations with other artists such as Operasonic, Rohan Bishop, Ismael Velasco and others. His role would be to support their individual visions and apply his skills towards their projects. Contributions start with the Sounds Alive Chepstow Road event on the 22nd of April and the Operasonic performance of Newport Legends at the Riverfront on Sunday July 2nd. 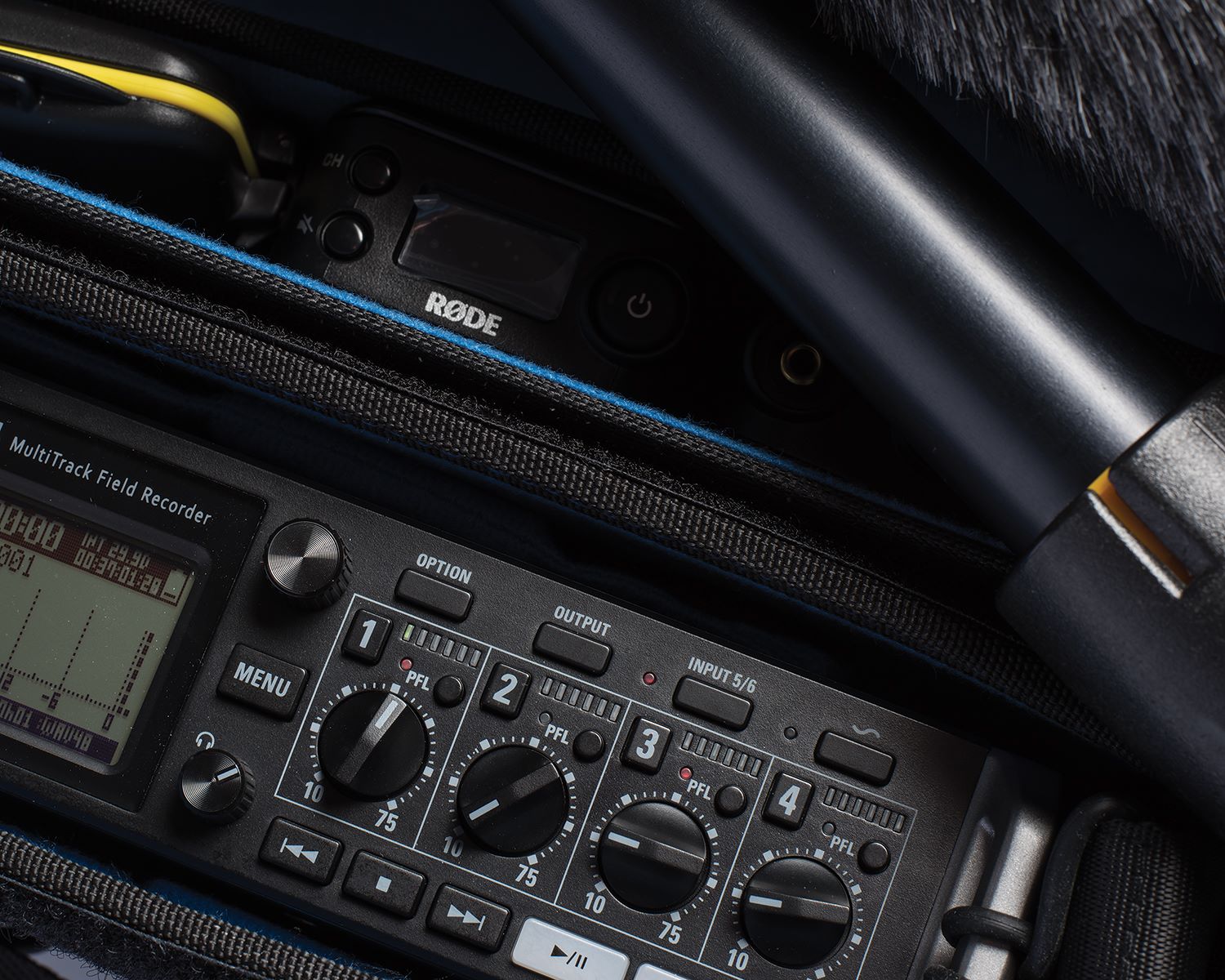 What is this approach about?

The main body of work that Robert will be making is a sonic topographic interpretation of the space and place of Maindee.

When we stop and think about it sound is a unique medium by which he can tell the stories of the past and present; for example through oral histories and field recordings that explore the environment and present day sounds. The work will concentrate on the unique sounds of now and preserve them for future generations as an account of the time that we live in.

What this means is to capture life of Maindee and Chepstow Road as it today: for example money changing hands or the diesel buses passing by. These examples are chosen because people are increasingly ussing cards to pay for everything - and before too long diesel buses will probably be banned. If we thinkn back further to 50 or 60 years ago we can imagine things like stream trains crossing over the bridge or children voices at the old primary school on Chepstow Road. Life changes quickly and we sometimes don't value the everday.

Part of the work will include helping to create digital archiving systems and organise some of the work that we already have, for example the photos taken by Lianne Bowen in 2014 or the recent work of Dilip Sinha.

Robert came to the library yesterday and showed us a mindmap of how he would organise the project. He will help to setup the processes by which we get consent from people to use their stories and images and he will make connections with online web resources such as People's Collection Wales.

We hope that his attention to detail will be very much at home in the library :-) 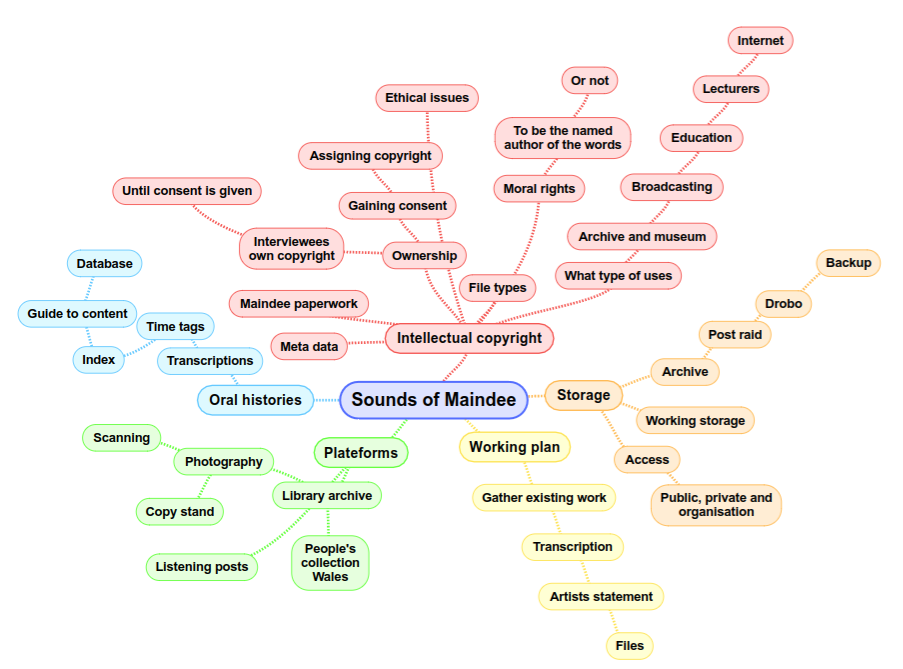 Robert would also like people to get in touch with him if you are interested in contributing your stories and experience of Maindee. You can contact him by email robdjembe@sky.com or call him on 07857 262422.

More about the People's Collection Wales