The Sounds Alive music workshops are held every Wednesday evening from 6pm in the library. In this sort blog article he tells us how this New Paths project is going.

Project leader Rohan Kane Bishop says that have been a success with. ...new attendees each week bringing new ideas and enthuasiasm to the table." The group has a soundcloud page, which is used to upload content and circulate ideas, such as last week's session which can be heard below:

Sesssion leaders Rohan and Joe have developed a unique recording process in which participants can explore various sound creation techniques while learning how to manipulate those sounds with ease.
A great song was used as a source for samples within the last session was "Pardesiyon Se Pooch Pooch" from the film Kartavya by Sanjay Kapoor & Juhi Chawla
The group is now looking at developing their ideas into a collection of soundscapes recorded onto Sound Cloud. In terms of how creative Rohan and Joe would like to be, here's some inspiration from a piece of music called 'Timber' - made from six amplified wooden 2-by-4s! 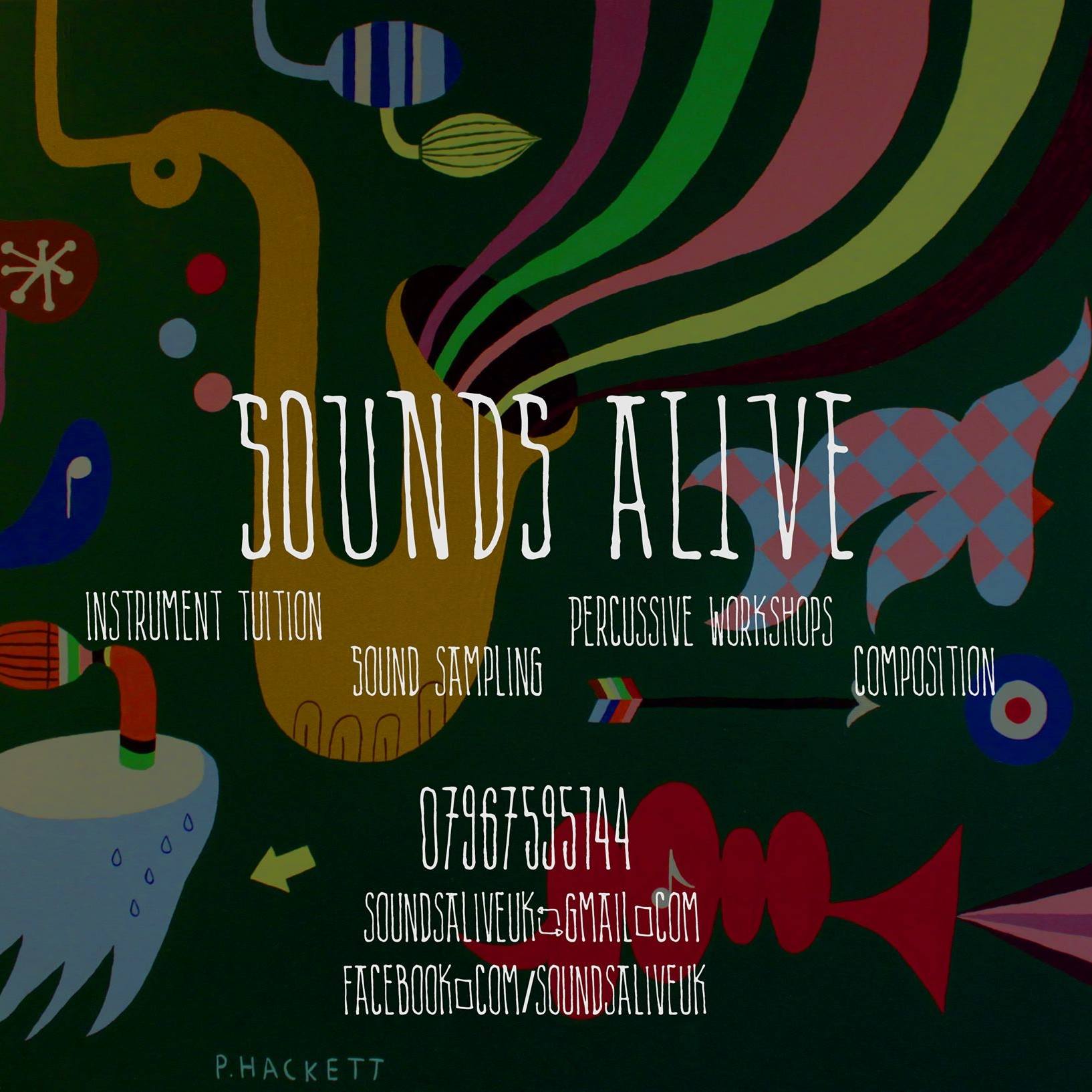