Vedat also commonly known as Vudi amongst friends is an experienced photographer whom has been in Maindee for just under 1 year. He has demonstrated strong editorial ability and knowledge of news magazines, newspapers and wire service imagery which has accompanied his commentary in journalism and investigative work.

In the past few years he has founded VXPictures which is a team of documentary photographers and cinematographers, specialising in editorial, conceptual and landscape imagery in broadcast news coverage and documentary film making. We sat and talked to Vudi before his workshop on Saturday 21st January.

Why is photography such a powerful tool for activism?

Ways to influence today’s society have dramatically changed, there is always a story to be told, but there will always be something missing without the image. Still at any moment we walk in the open or isolated little worlds of ours and hear about a particular subject or a story that moves us or stirs our interest – yet we may not be able to clearly understand if a picture is missing. Due to today’s world of technology, our brain works on ways in which we can easier capture the story if it is told through imagery, rather than writing about it, therefore its impact on society is immense and it certainly has the power of change.

We asked Vudi what brought him to Maindee and what does the future hold for you? He tells us that:

"Having left the field for more than a year now, I am considering a serious return focusing solely on photo-documenting year-to-year social and political development in territories immersed in violation of human, political and civil rights and liberties. The struggle of looking for freedom brought me to Maindee.

My human rights and liberties were deprived by my own government and its agencies who were subject to my journalistic investigation and photo-documentary stories that someone at the political leadership was not happy to have some of the stories to be photographically documented and exposed. Although British Home Office thought that it was not true, however HRM Tribunal proved that they were wrong and I won. Justice and truth will prevail sooner rather then later, refusing to give up is what we always must stand for."

Advice to the up and coming photojournalist

We put the question to Vudi about local activism, given his experience, and he said that:

"I have been involved previously in various journalistic investigations, but mere words without accompanying photographic evidence has never yet managed to bring a crime fugitive to face justice, therefore I am strongly recommending photography for upcoming generation of activists and photojournalists indeed to tackle stories that can help the society understand the situation they’re surrounded by. I have witnessed for myself that without photographers, any political development and particularly war, [which is a what I fled from and I have been working on for almost almost eight years now] would just be a nice show of the emperors involved, therefore, stick to it and keep learning all the time of your commitment."

Relating this to Finding Maindee

In 2015 the Cynefin Project considered 'Living Streets' in Maindee - and what was the experience of walking around the neighbourhoods of the Victoria Ward. The report showed which parts of the community are easy to walk around and which are not. For example, the work included the new developments at Rodney Road and the work that Maindee Unlimited has since taken on at Livingstone Place.

Nearly two years on, the workshop will help to look back at the images used in the report and consider whether the issues have been confronted. Could better images have helped to improve the living environment in Maindee?

At the weekends workshop one will learn the following:

If you are interested please email fez@maindee.org with your name, age and contact detail to confirm a space. This workshop is possible thanks to the New Paths programme which is funded by Arts Council for Wales. 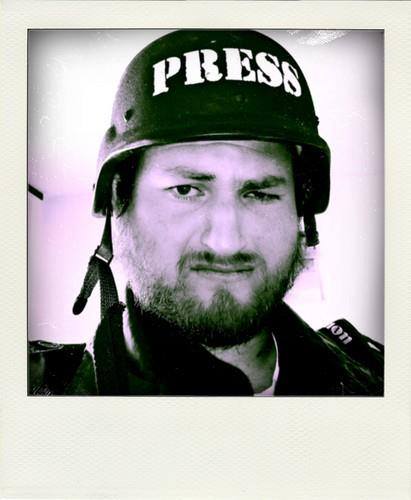