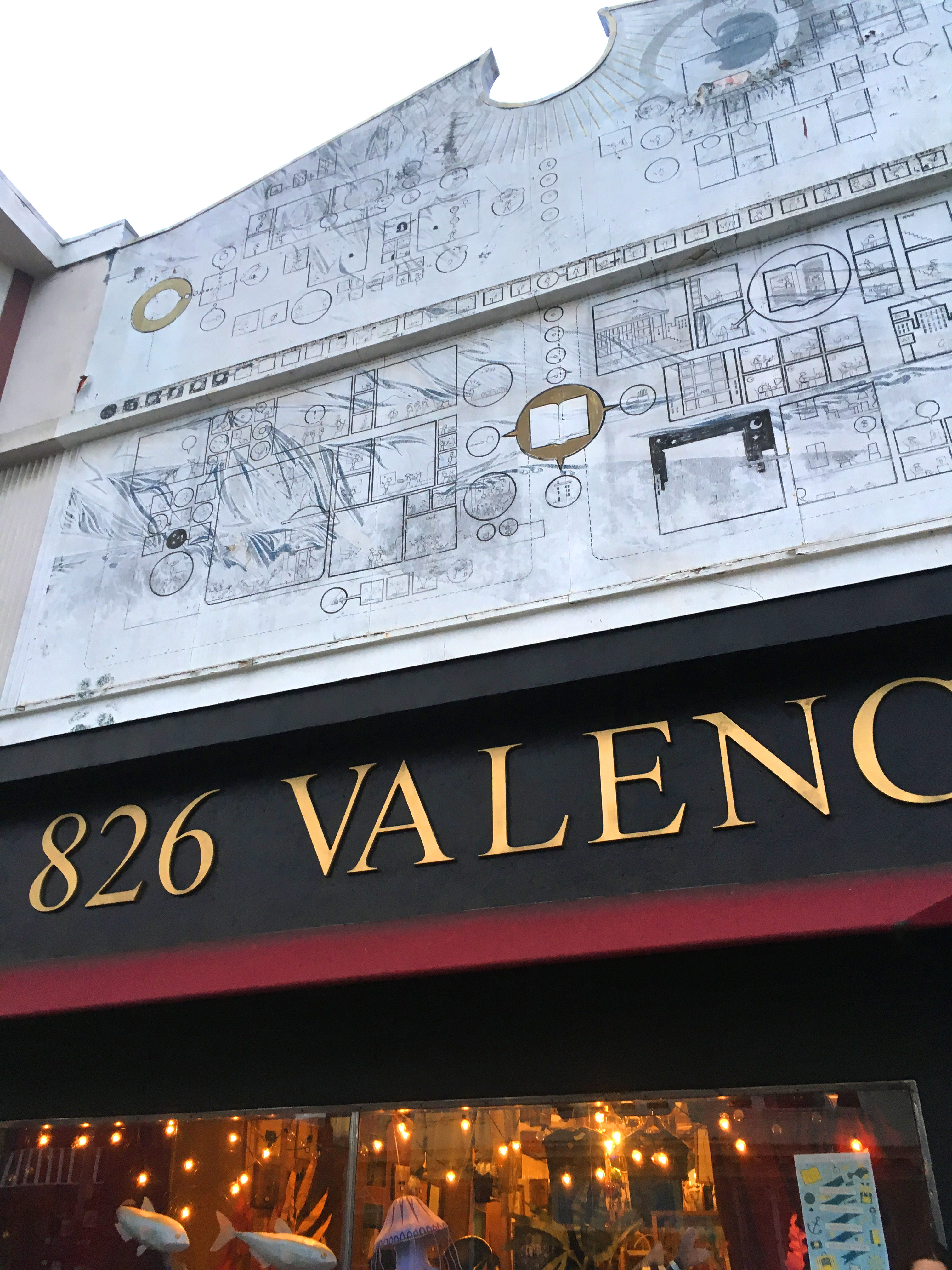 A brief background on San Fran

Once carpeted with ancient woodlands and plentiful wild  animals over 10,000 years ago, the city's history is now told by the not-too inspirational dimly-lit visitors centre.  The centre uses over-dramatised voiceovers to explain the beginning of the new promise lands in a hope to excite tourists.

The land was taken over by the trending European settlers who brought with them Catholicism; the native Ohlone people disappeared over time with the onset of global trade. In the mid 1700s missionary population began to develop; this history can be still seen in the naming of streets, the rejuvenated historic building and in one of the zones which is today called ‘the mission district’. The gold rush then brought huge and rapid population growth to San Fran and next rebirth was after the onset of war with the counter-culture movement of the hippies in the 60s. It is on these foundations that creativity and culture in this city began.

Gentrification after the economic boom

Gentrification is a general term for the arrival of relatively wealthier people in an existing urban area. What results is an increase of rent prices and property values and changes in the area's character and culture. The term is often used negatively, suggesting the displacement of poor communities by rich outsiders. But the effects of gentrification are complex and contradictory; and its real impact varies.

Some aspects of the gentrification process are desirable. Who wouldn’t want to see reduced crime, new investment in buildings and infrastructure; and increased economic activity in their neighbourhood? Unfortunately, the benefits of these changes are often enjoyed disproportionately by the new arrivals, while the established residents find themselves economically and socially marginalised. New fault lines occur usually around race, wealth, demography and character.

The Mission District was a developed urban area before the tech boom; it offered cheap rent and housing for the well-paid software developers of the some of the largest companies in the world. Today the wider area has over 20 libraries and archives to offer its residents which is a great test in itself.

The 826 Valencia charity and its programme.

Inside the Mission District is a small small pirate-themed kitsch store, where I witnessed how volunteers and visionary creatives and educators have brought a lot of joy and a sense of exploration to the young people of the area. The  826 Valencia was founded in 2002 by educator Nínive Calegari and author Dave Eggers

"Named after the street location in the Mission District of San Francisco, 826 Valencia is a method and support system for overburdened teachers and a way to connect talented working adults with the students who could use their help the most"

Due to zoning laws the venue had to retain its status as a retail space, so it opened a store. It is a well-curated, pirate-themed store which was built to help open the minds of the young visitors it receives and encourage them to write and explore literacy.

Behind the store there is a writing lab, designed to be a place kids would want to spend time, with a cosy reading tent, big work tables, and lots of books. Word spread quickly and soon every chair was filled with students working on their writing with trained tutors. It currently serves over 6,000 students a year thanks to the work of over 1,700 volunteers. 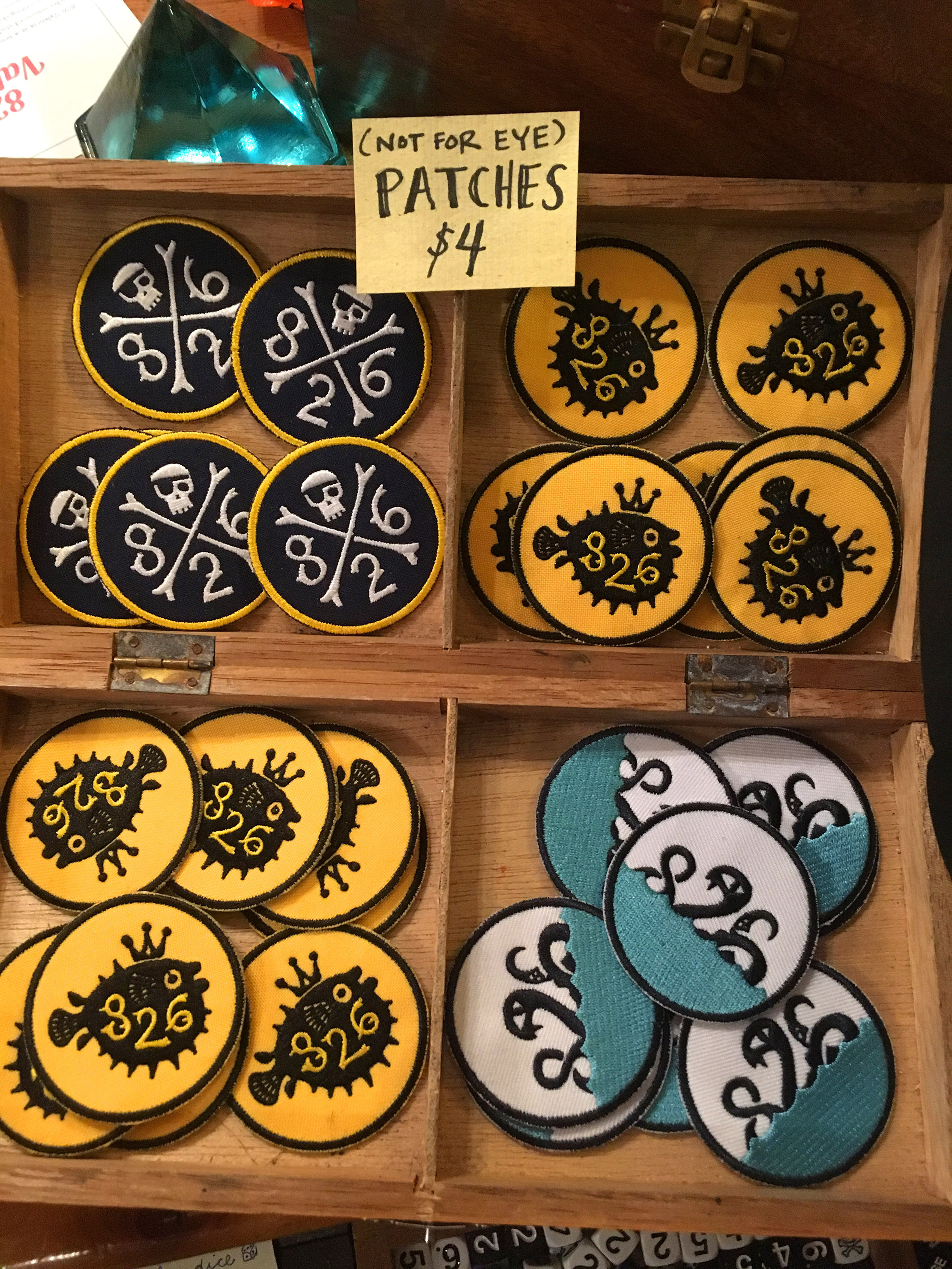 Above - some of the merchandise

I spoke to a volunteer who mentioned that the theming of this store was based around being a 21st-century pirate stop-off to pick up supplies and to write about travels and visions for the future. One mother stated.

"I love that she (points at daughter) wants to come here. I am a teacher myself and talk about the workshops and activities with other local parents and teachers and its a talking point for people with famillies"

Her daughter rushes up to the counter and asks how much an ornate feather pen quill set was. The volunteer states:

"Itis $20 dollars and itis our last one"

The young pirate stands still in awe of the high price but pulls out her purse to take out her monthly pocket money to pay for it and says: 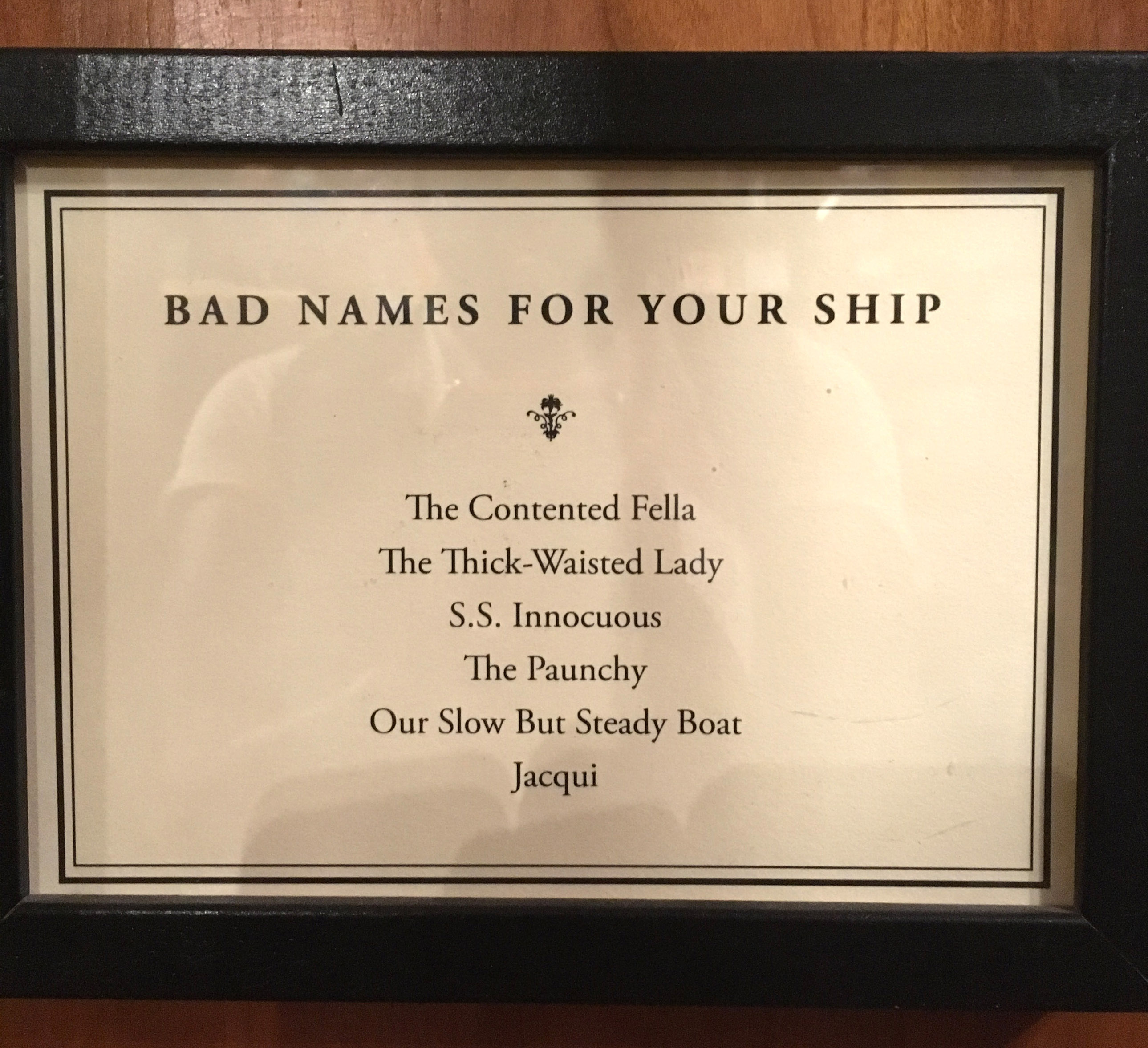 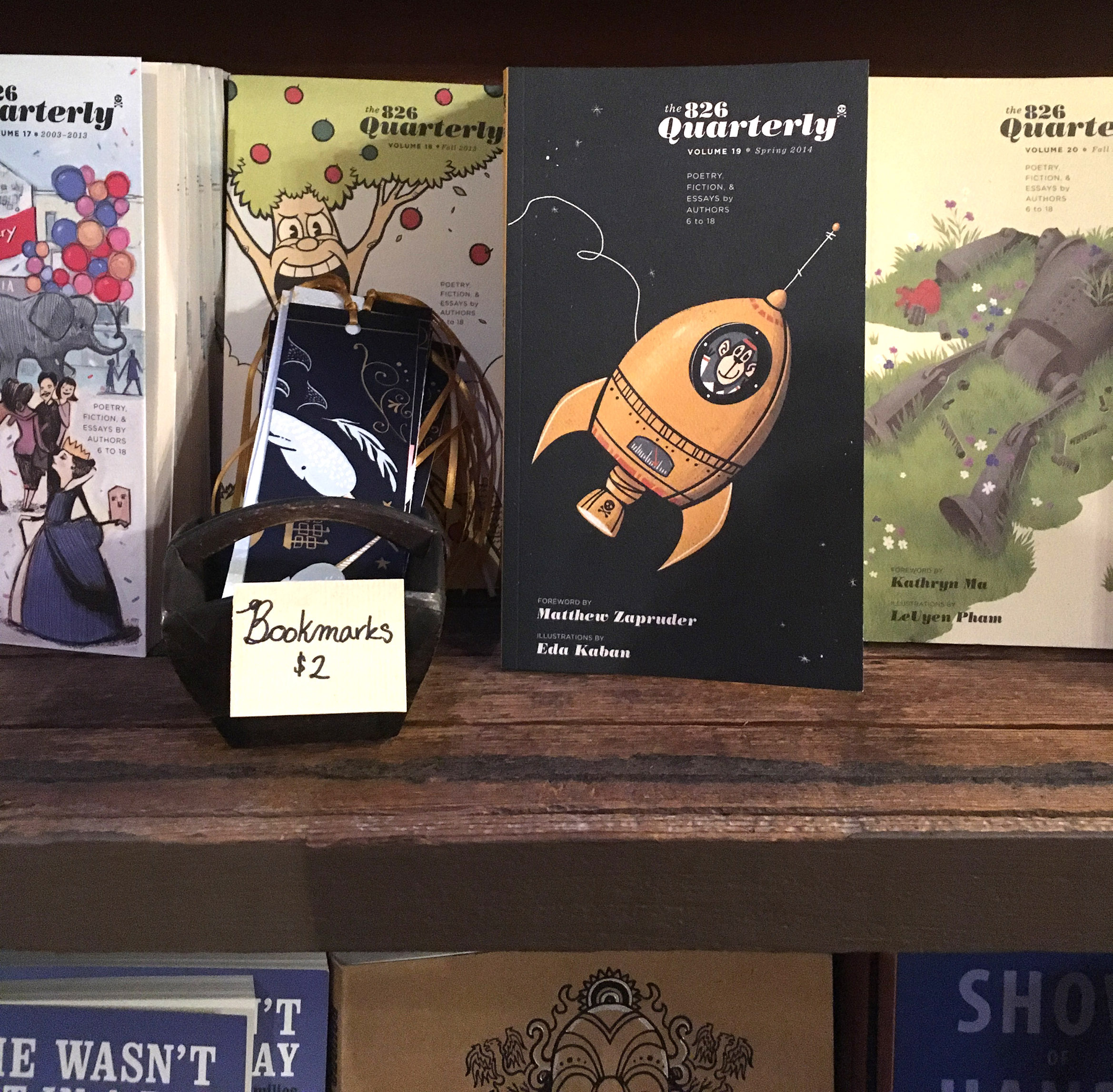 Relation and relevance to Newport

We are all currently experiencing a financial fluctuation in Newport. It has received a one hundred million pound shopping centre on 1 side of the footbridge [Friar's Walk] and on the other side it has become a hot bed of relatively lower cost apartments and homes for working professionals and first time home owners. This low cost is due to its cheap land and the attraction is in relation to Cardiff and the M4. It is also developing new educational programmes in partnership with large aeronautic and security companies in emerging technologies at the University. A little like San Fran, this all sounds a little another city reacting to new industries...

Newport, however is sadly closing more libraries than it is opening. This has become a common sight across the UK. In Maindee Library volunteers are developing story-telling sessions, language support skills groups, film and communication education programmes (Street Media) which are married with services from the Citizen Advice Bureau, the health visitors and [for now] with Communities First Job Clubs.

Maindee Library aims are to remain relevant in a developing space with serves an area of 9,000 homes. The volunteers and local trustees are still looking to develop new provision and strengthen community bonds in an ever diverse area that has around 30 different languages being used. In this ever-changing scenerio it is clear that the task of managing a sustainable lending library is a tough one!

Maindee library is a community provision. If you want to get involved. Just pop in Wednesday to Saturday otherwise email info@maindee.org and lets chat about our community.